A Magnet for Musicians 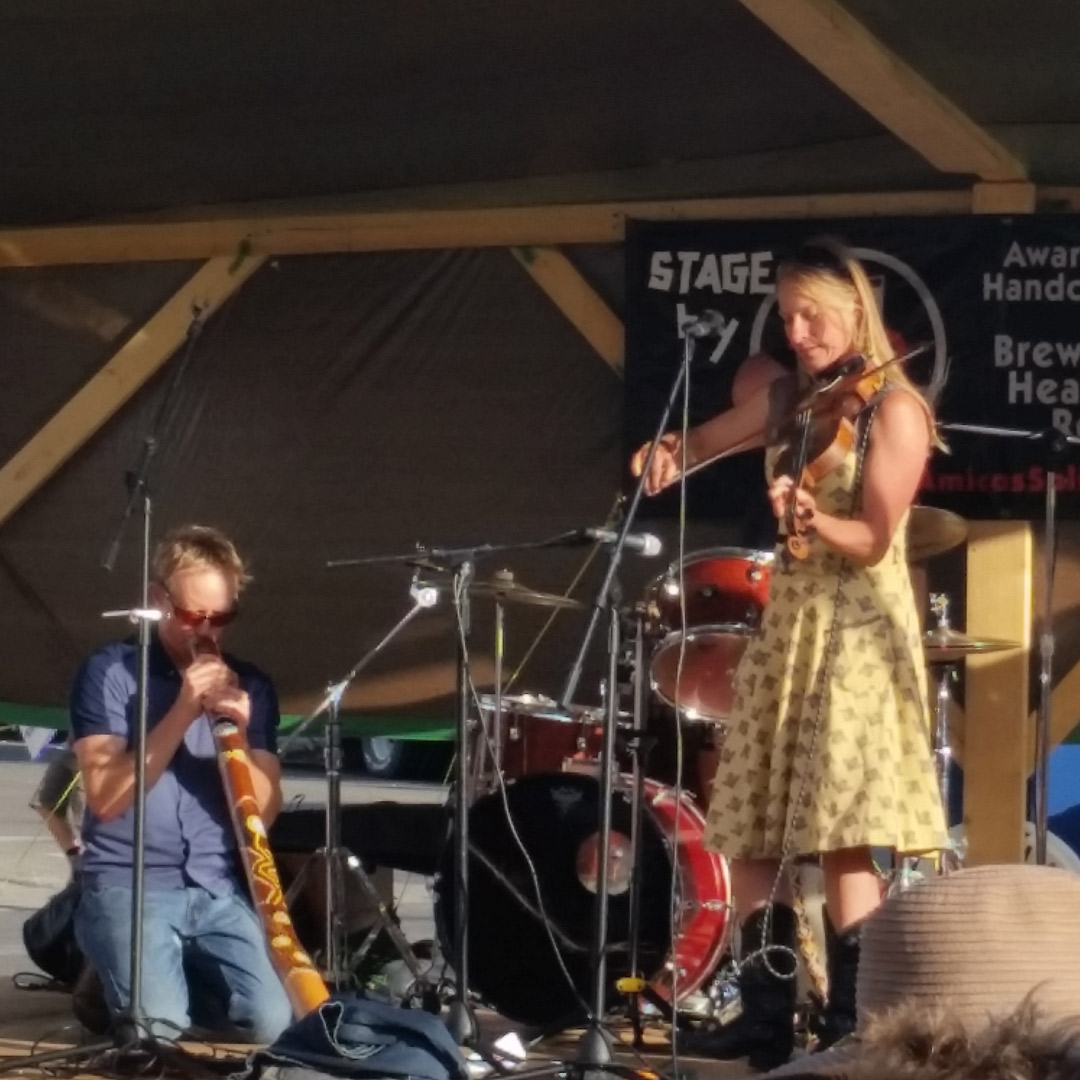 “Music is the universal language of mankind,” — Henry Wadsworth Longfellow

Nashville is known for Country Music; New Orleans for blues and jazz. Salida and Buena Vista? Well, if you try to peg one certain genre onto this vibrant area – good luck. Everything from bluegrass to blues, rock to reggae, Indie to folk, Americana to Afrobeat is found here. And of course those funky genre-breaking, category-challenging music fusions, too. Live music is an integral part of its ambiance.

Already appreciated for its mind-blowing beauty and outdoor adventures, Chaffee County is experiencing exciting things musically. So many rising stars and national (even international) touring bands are adding these small but soulful towns to their list. They’re playing gigs in these charmingly intimate venues for all kinds of reasons – from creative freedom to eye-contact with the audience to hey, band members need a cool vacation, too. While in town, band members go whitewater rafting, fly fishing, skiing and soak at the hot springs.

These bands say they draw energy from the lively, appreciative crowd and love the unpretentious laid-back vibe. As it turns out, it is a symbiotic relationship; happy musicians make for very happy music fans.

On the Music Map 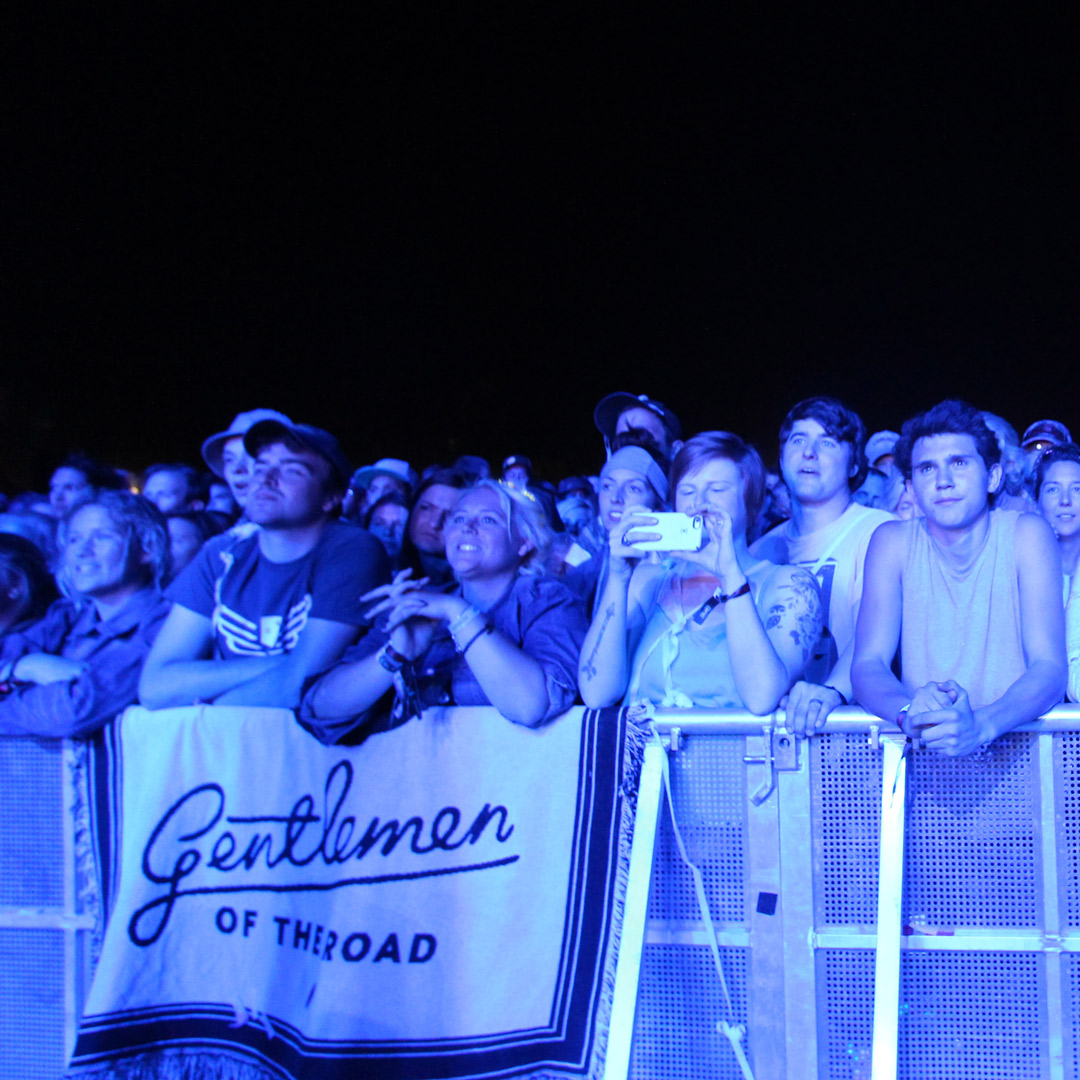 In August, 2015, an unprecedented concert put the area on the music map. The Grammy-winning band Mumford and Sons selected Salida as part of their international Gentlemen of the Road tour. Attracting around 35,000 people, roughly seven-times the town’s population, their two-day music fest was unquestionably the area’s biggest event to-date.

For this tour, Mumford and Sons said it deliberately picked smaller towns with some unique quality about it. Like having the most 14ers of any area in the country, just for starters. The Arkansas River, the art and history districts, the independent foodie culture, the craft libations scene… yea, Salida was a natural choice. 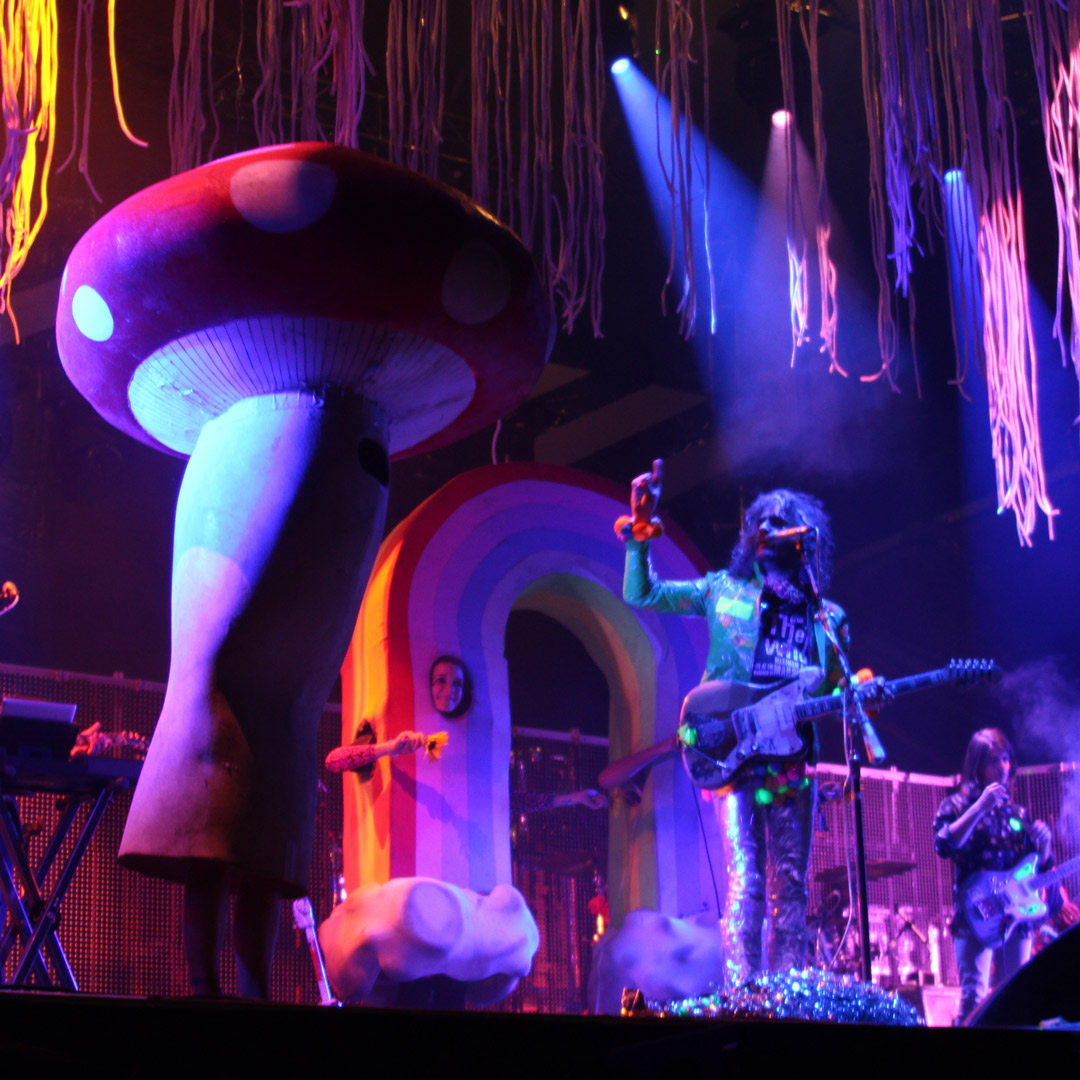 The next summer, in 2016, the two-night Vertex electronic dance music fest brought headliners ODESZA and Grammatik and the Trey Anastasio Band to the Meadow, an outdoor venue in Buena Vista.

But these large events weren’t the first time big name entertainment found their way here. Give credit to the county’s oldest festival – Fibark (First in Boating on the Arkansas) dating back to 1948. Although centered on kayaking, Fibark has evolved into a phenomenal free music fest featuring national acts. Headliners have been as varied as Hell’s Belles (a wild, all-female AC/DC cover band) to the Neville Brothers out of New Orleans to the unique March Fourth Marching Band. This 20-member internationally acclaimed band tours all over Europe, China and the U.S. And Salida. 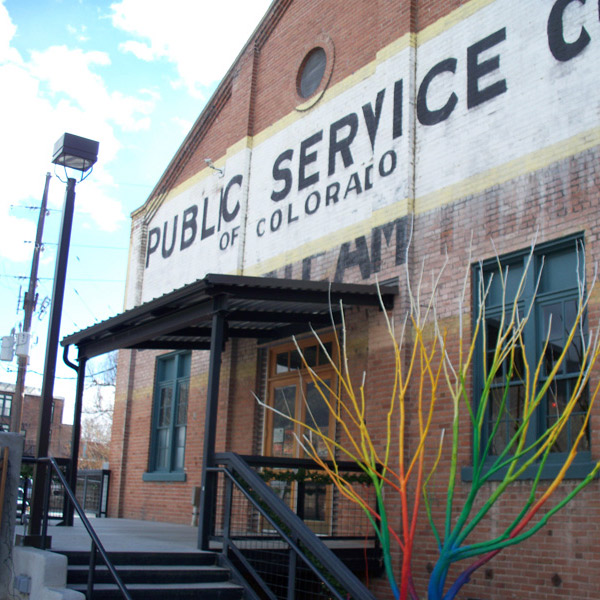 Americana bands feel right at home here. The Band of Heathens, an internationally touring band based in Austin, Texas has recorded eight albums and played in Salida four times. The Grammy-nominated John Fullbright is performing at the Steamplant this spring.

Rockers like Kyle Hollingsworth, a member of the String Cheese Incident, and Lukas Nelson have played FIBArk. Nelson has also recorded with Neil Young as well as his father Willie Nelson. Marc Berger and the Ride played at the Lariat after having performed with Bob Dylan and recording with Paul Simon. 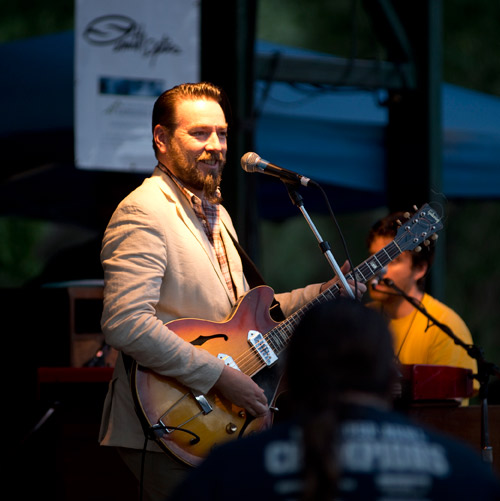 Then there are those R&B, bluesy, jazzy, soul acts such as Davy Knowles, Colorado legend Hazel Miller, the 8-piece brass ensemble The Soul Rebels, and The New Orleans Suspects. Grammy-winners Rebirth Brass Band as well as Robert Randolph and the Family Band, both thrilled local audiences. Afrobeat sounds were brought by Atomga and The Pimps of Joytime. Add Reggae bands like Sol Seed from Eugene, Oregon and funky electronics music duo Float Goat and the point is well made: Big-time entertainers grace Chaffee County stages with regularity. 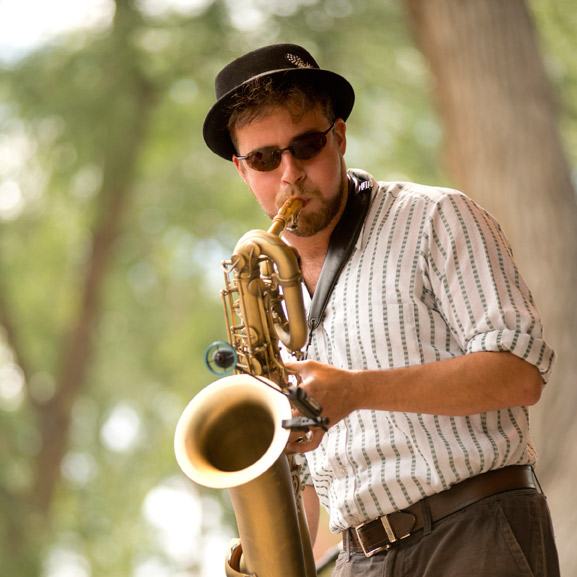 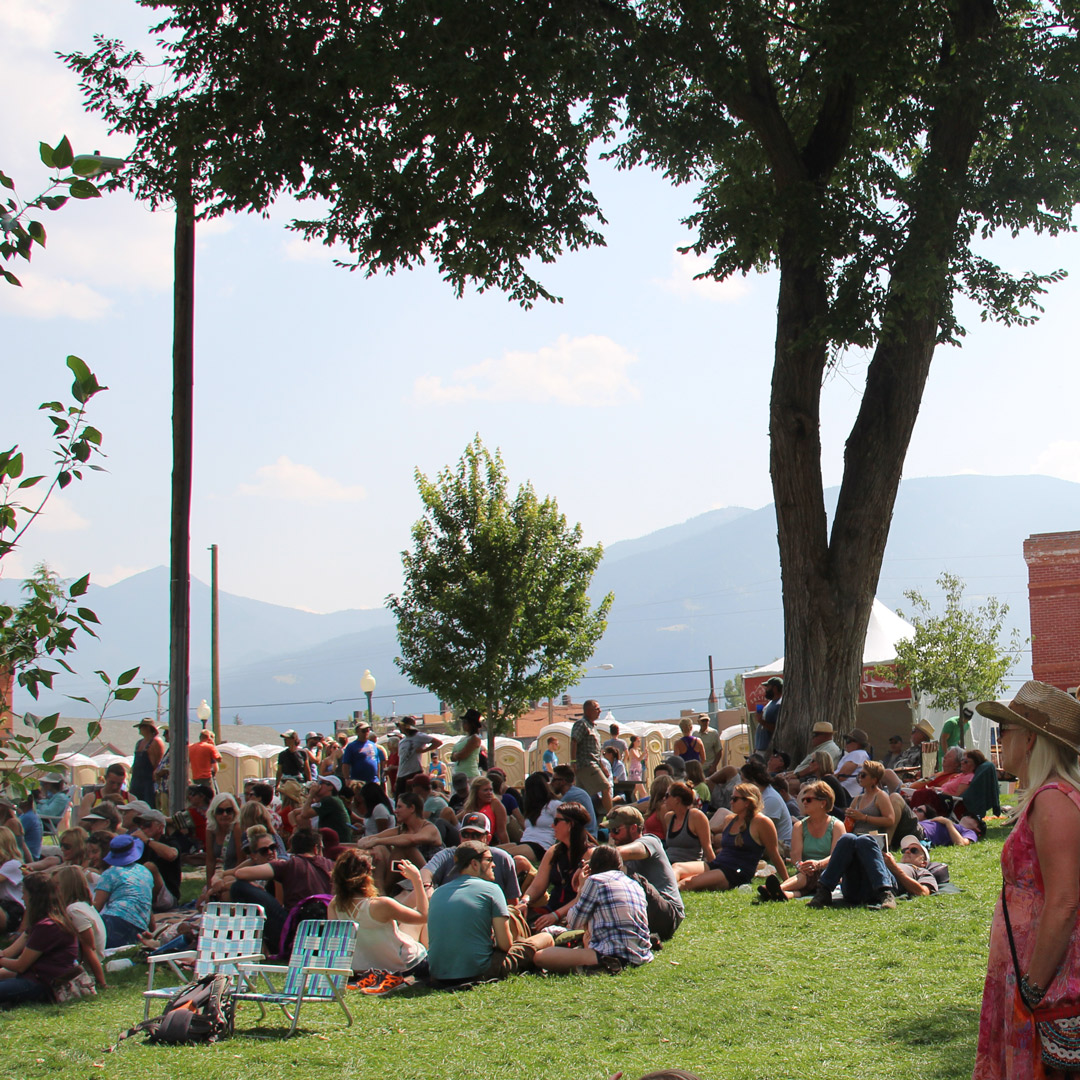 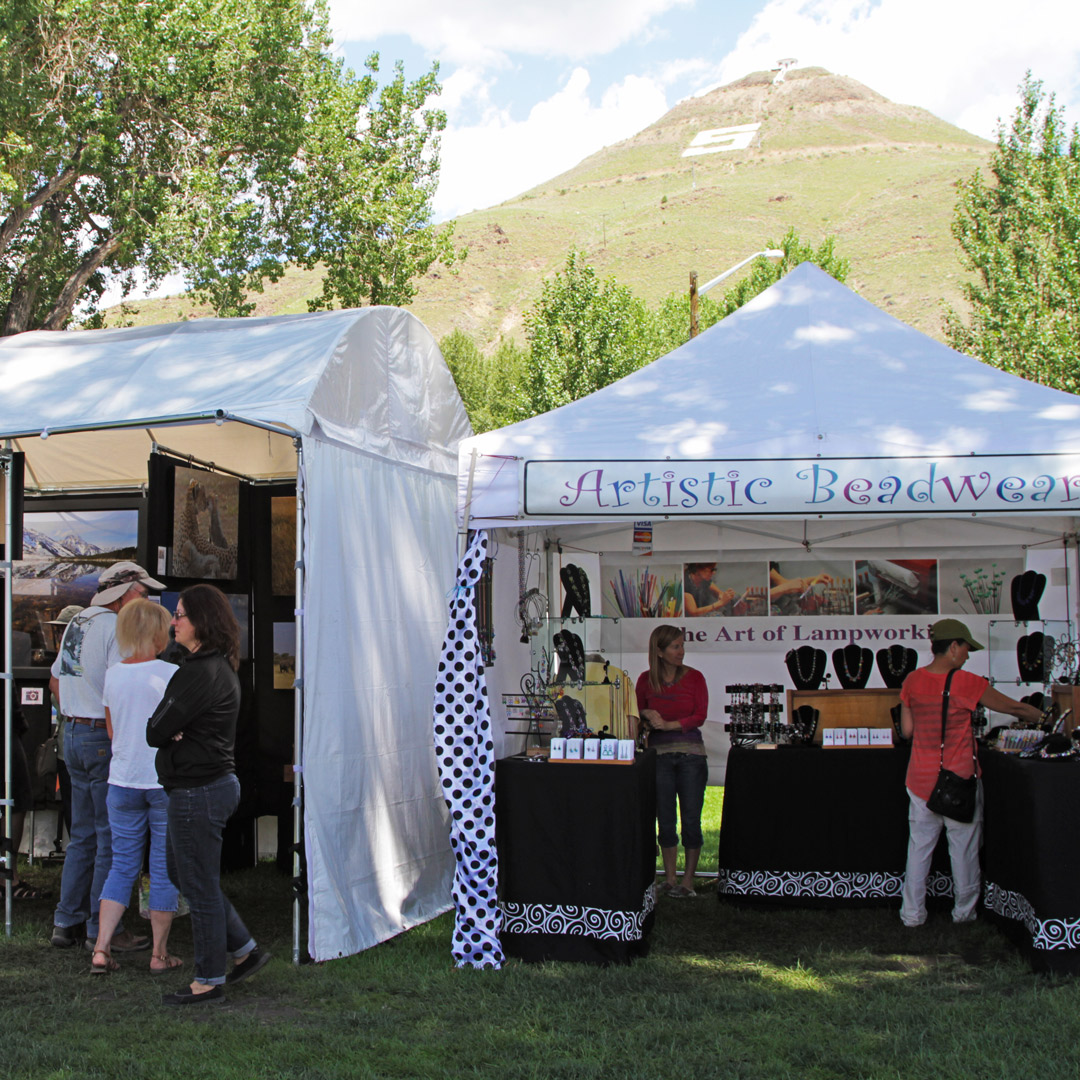